The last few days heading to Christmas are usually quiet ones for the team closing off projects and tidying up loose ends. This year has been quite the opposite, yesterday saw the whole team plus family deployed to help deliver food hampers to the local schools.

We had our own little fleet of cars running the parcels alongside the team from Macro Based Diner and Cleveland Mountain Rescue who had their vans and vehicles to move the brunt of the parcels. All I’ll say is its amazing how much you can fit in a Honda Jazz when push comes to shove.

Once the day had finished the team had dropped off hundreds of parcels at tens of schools. At this point we thought it a job well done. But one day was simply not enough time to deliver all of the food.

Heading into Friday morning saw Mark and Rob heading out again to bag up parcels and deliver them to a local secondary school where they stayed for most of the day to make sure the food got to the right places and then finally take the rest to the Church to make sure everything gets used.

At this point I was answering work queries and getting on with my day, when I was contacted by Tim one of the family “volunteers” from the day before. That he had generously been offered a van load of toys that could be given away with the food due to hearing about our previous efforts. Alas it was too late logistically to send the toys with the food but liaising with Carl Faulkner from the Ironstone Trust we managed to find a home for all of the toys which will be passed on to the local social care centres and distributed out from there.

So this saw us yet again out but using a loaned van as we were told there were far too many toys to fit in cars. Which on arrival proved to be true and led to us filling the van and the toys promptly dropped off with staff at Normanby Primary to sort through ready for distribution on Monday.

Overall this has made it a very different Christmas for the iTCHYROBOT compared to the normal winding down and Christmas party. I think if I took a vote from the team this has been a much better way of spending our time than normal. It does put into reality though how many families there are out there that struggle not just at Christmas but year round. It’s just a little story about how anyone can do their bit this time of year.

And to anyone who is reading this I hope you have a very merry Christmas!

Are you creating #video content for your #school? Our helpful guide today shares some tips and hints on how to create videos effectively. 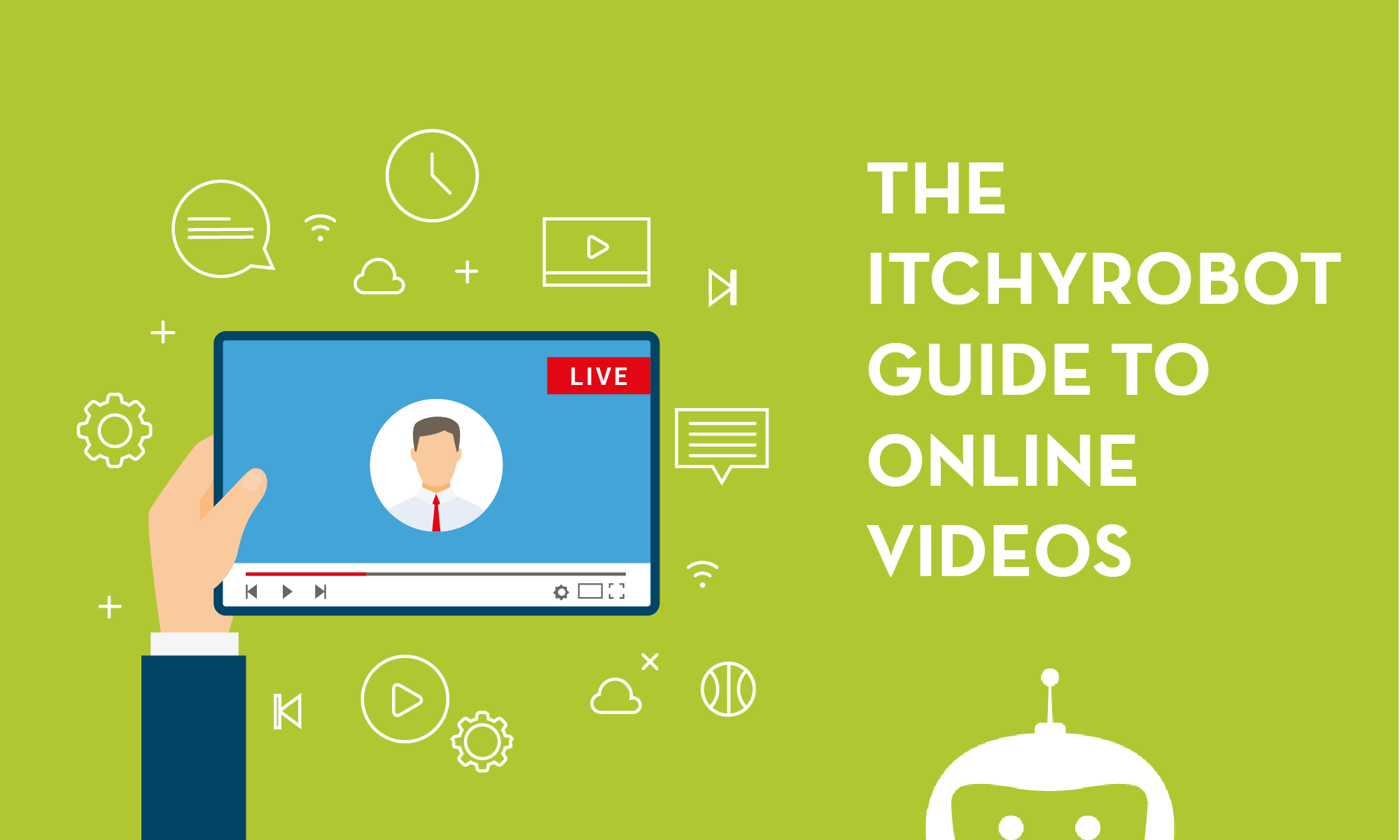 We have seen a massive upsurge in video creation since the schools have closed. It is the best way to foster a level of community outside of the schoo...